The main road access to the Nubra Valley is over Khardung La pass which is open throughout the year. Its status as the highest motorable road in the world is no longer accepted by most authorities. An alternative route, opened in 2008, crosses the Wari La from Sakti, to the east of Khardung La, connecting to the main Nubra road system via Agham and Khalsar along the Shyok River.

There are also trekkable passes over the Ladakh Range from the Indus Valley at various points. Routes from Nubra to Baltistan and Yarkand, though historically important, have been closed since 1947 and 1950 respectively.The road to Nubra passes though the world’s highest mountain pass and can give many a traveller a heady breathtaking ride.

Nubra Valley lies about 150 km north of Leh where the rivers, Shyok and Siachan, meet form a large valley. This valley separates the Ladakh from the Karakoram Ranges and the famous Siachen Glacier lies to the north of the valley.

To the northwest of Nubra valley, lies The Sasser Pass and the famous Karakoram Pass of the 'Silk Route' fame which connect Nubra with Xinjiang. Panamik village is the last settlement in the northern end of in Nubra valley is open to tourists. Nubra valley has a lot to offer and is as a must do for everyone who travels to Leh It has been identified as a tourist circuit by the local administration of Leh district. 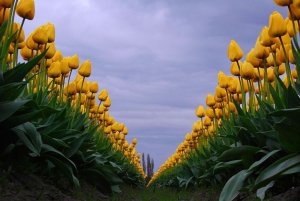 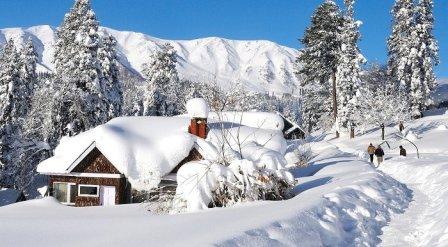 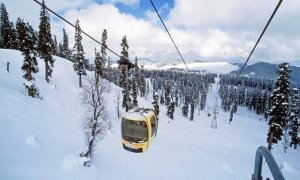